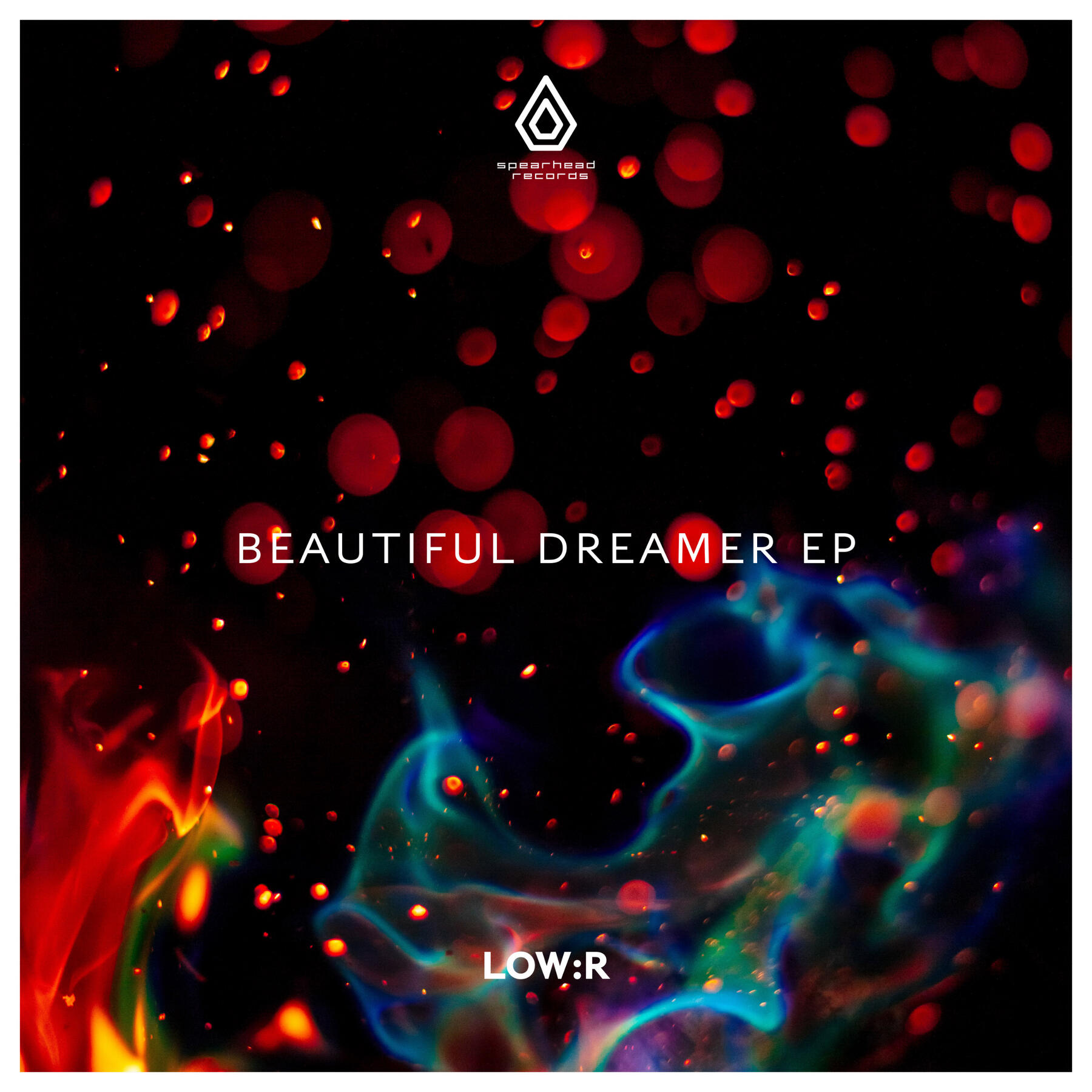 -----The Journey EP -----
After appearing on the label alongside Aperio, Low:r is about to debut on Program through his own three-track EP. His background as a band musician flows through his sounds and his forthcoming EP takes you on a more detailed exploration of his moniker.

The lush tones of first track ‘The Journey’ is pinned by its clattering breaks, as ‘Fatman to Batman’ follows suit with flitting drum sequences and cascading beats. The EP wraps up with 'Jericho' with help from artist Hiraeth, alongside its lulling instrumentals.

So once again, it’s time to get with the Program. Breaking through another producer who’s continuing his journey on the imprint. 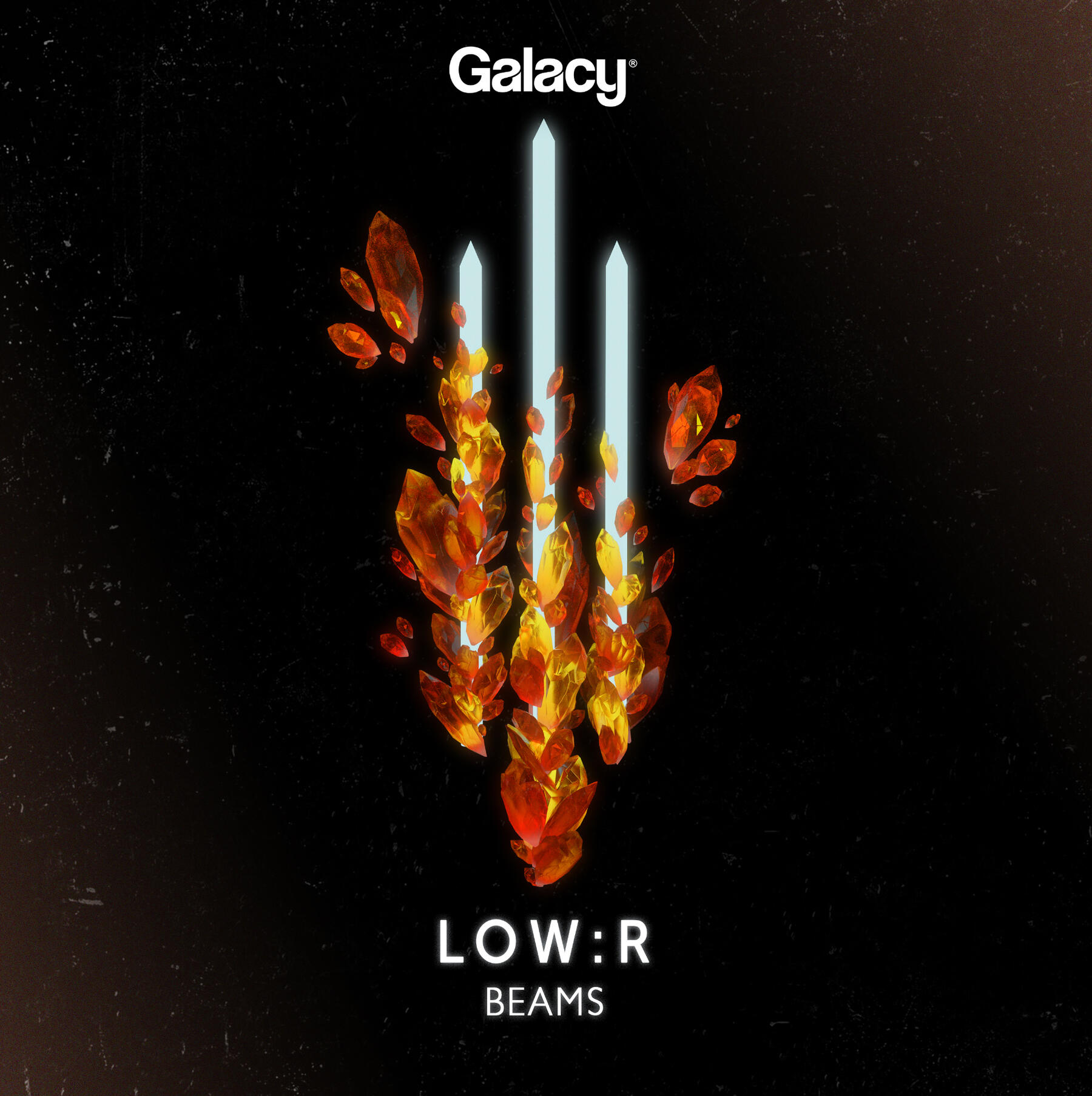 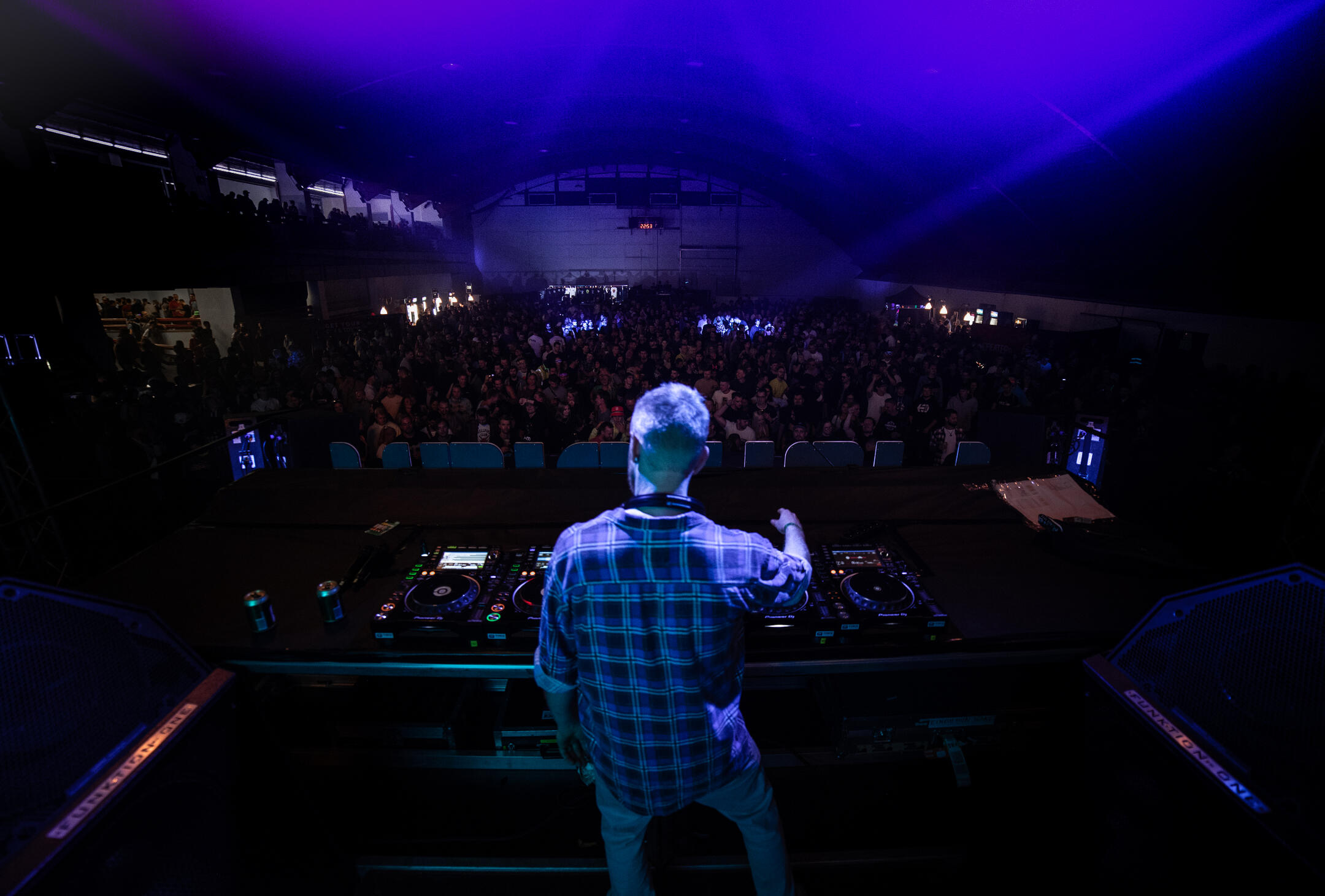 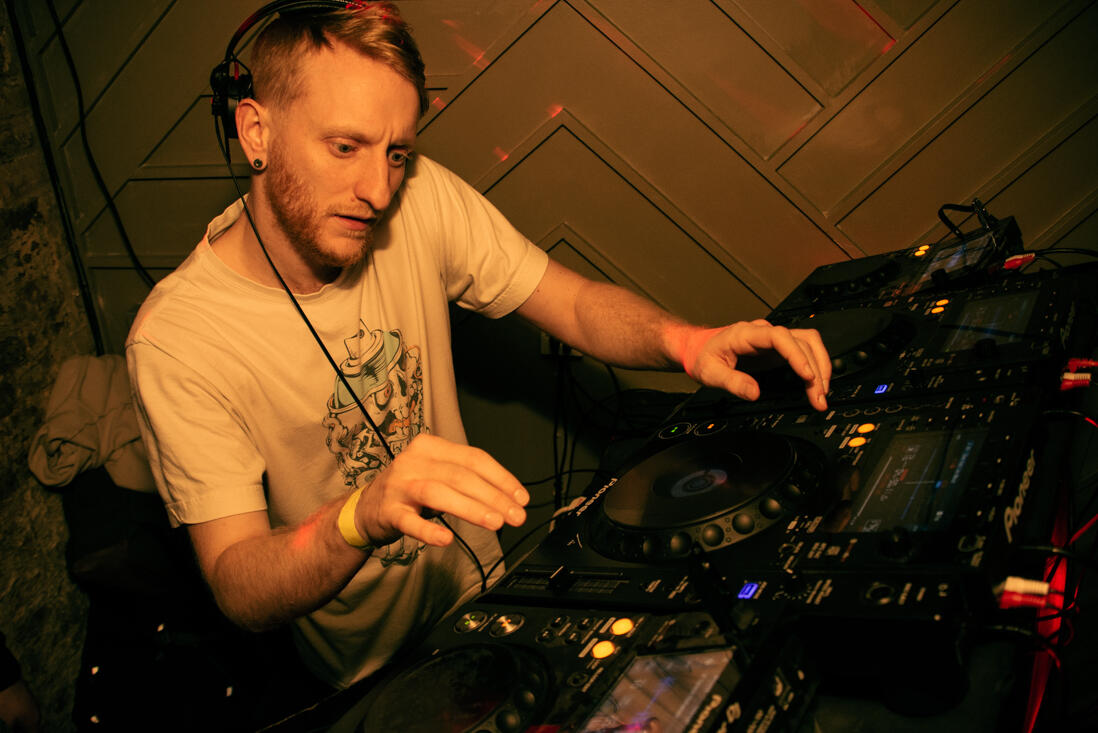 More gigs to be announced soon.. 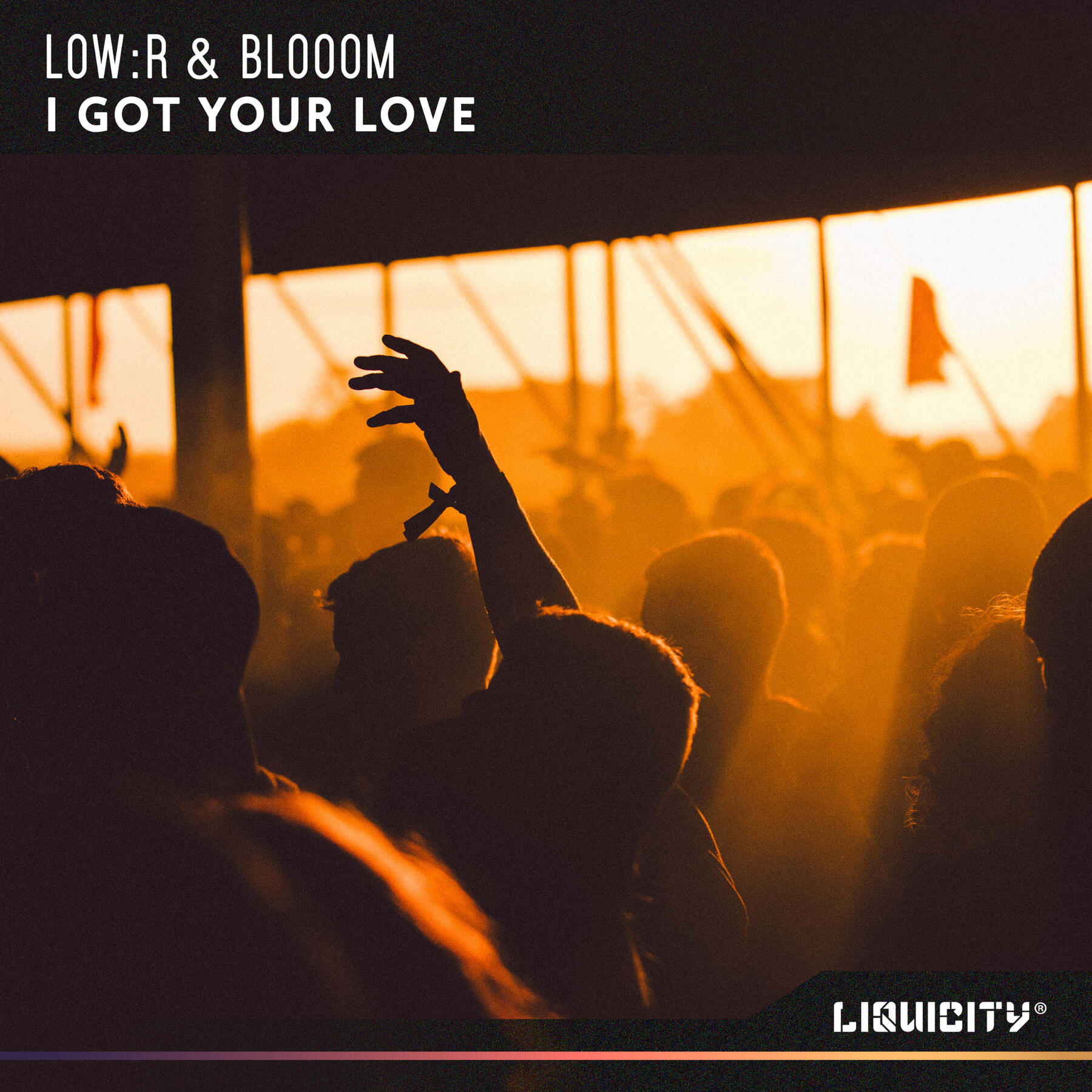 “Drum and bass is about the community and about the good vibes, bringing people together and having the best time. Writing some good music.“
Low:r

This is how Ben Downton describes his passion for drum and bass music as a Producer and DJ. Having grown up in a musical family he experimented with many genres and instruments such as violin and bass guitar from his very young age. Ben joined a few bands but he quickly found his own way to express himself in music.
In 2004 his brother bought him a copy of Cakewalk SONAR as a present and it showed him the way into making Electronica, Dub and Minimal-Dubstep. Under the alias ‘Morah’ he released and played dubstep around the UK and Belgium by 2010 but it still was not a perfect match with his musical attitude. Drum and bass came into his view about a year later and Ben started to produce in this genre with fellow producer Locustlang. Together they wrote the techy, 4 track EP, “Sentinel,” which broke into Drum & Bass Arena’s top ten charts and was supported by Phil Tangent.
In 2016 he switched his alias to Low:r and since then he releases his tracks on Fokuz, Spearhead, Soulvent, Soul Deep and Terra Firma but he is going to appear on bigger labels as well soon. He has been DJing with huge names, like Spectrasoul, Pola & Bryson, Halogenix and his tracks are being played by DJs from all around the world. DJMag rated his track ‘Locked Away’ 7.5 and mentioned him alongside such as big names as Hybrid Minds and Delta Heavy. For his records Low:r takes inspiration from producers like Camo&Krooked, but his everyday life has an impact on his production too. He never stops working and comes up with something new most weeks. Definitely, a producer to keep an eye on.